A Friendly Petition to the Court to Protect Children’s Privacy

One of the major ways to impact the direction of the culture is to influence the courts. At the Institute for Faith and Family, we focus on producing compelling and educated amicus briefs for the Supreme Court’s consideration.

The circuit court hijacks a theory of sex stereotyping used for employment cases and applies it to force school children to sacrifice their privacy by sharing bathrooms with members of the opposite biological sex. The ruling defies the explicit statutory language of Title IX and its implementing regulations, as applied in public schools. The result is an incoherent mandate demanding that 3 schools violate the regulations (34 C.F.R. §§ 1632, 1633) in order to comply with the statute (20 U.S.C. § 1681) as interpreted—or rather redrafted—by the Seventh Circuit. Schools are already caught in the clutches of a Catch-22 where they increasingly face litigation, whether from a disgruntled student unable to use the restroom of the opposite sex, as in the recent G. G. v. Gloucester Cnty. Sch. Bd., 822 F.3d 709 (4th Cir. 2016), or by other students whose privacy has been compromised. See, e.g., Students and Parents for Privacy v. Dep’t of Educ., No. 1:16-cv-04945 (N.D. Ill. 2016).

Indeed, reasonable minds have always held that sex nondiscrimination laws do not obliterate anatomical distinctions between the sexes in bathrooms and other locations where privacy concerns are paramount. As one scholar, currently serving as a Justice of this Court, has observed: “Separate places to disrobe, sleep, perform personal bodily functions are permitted, in some situations required, by regard for individual privacy. Individual privacy, a right of constitutional dimension, is appropriately harmonized with the equality principle.” Ruth Bader Ginsburg, The Fear of the Equal Rights Amendment, Wash. Post, Apr. 7, 1975.

Moreover, public education is a matter entrusted primarily to the state and local elected representatives closest to the people and most responsive to their concerns. This ruling deprives individuals of the liberty to participate in a matter of vital importance in the public schools that educate their children. Public school students, subject to compulsory education laws, are compelled to sacrifice their liberty and reasonable expectation of privacy on a daily basis. At the same time, the Kenosha School District has not denied Respondent the right to receive an education or the liberty to assume a male identity.

This Court should grant the Petition in order to make clear that when Title IX and its implementing regulation say “sex,” they mean biological sex—notwithstanding lower court arguments to the contrary.”

Read the rest of the brief below: 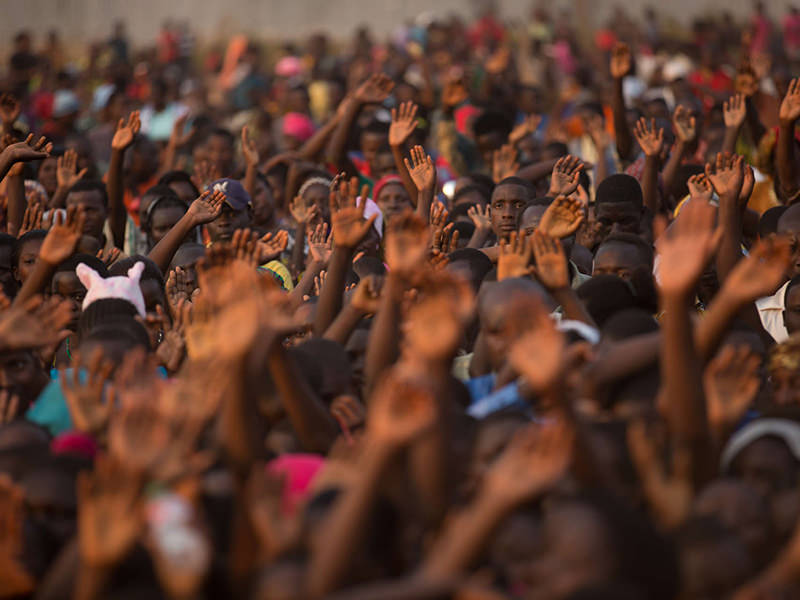 HELP US IMPACT THE SUPREME COURT!

Producing an amicus brief takes financial and educational resources. In can cost up to $1,000 just to send a single Supreme Court Justice a copy of the brief. Would you consider making a donation towards our important work producing amicus briefs?

HELP US IMPACT THE SUPREME COURT!

Producing an amicus brief takes financial and educational resources. In can cost up to $1,000 just to send a single Supreme Court Justice a copy of the brief. Would you consider making a donation towards our important work producing amicus briefs?